Donate to the Mormon Studies Initiative

Your support of the Mormon Studies Initiative at the University of Utah makes an immediate impact for our professors, students, and the communities we serve. Thank you in advance for your generosity!

Click the links below to give online or send a check made out to “Mormon Studies Initiative” to:

For more information or to give over the phone, contact: 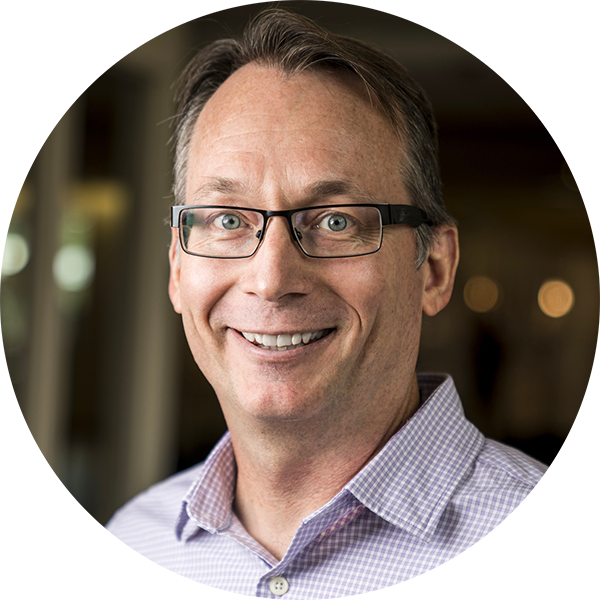 The Simmons Chair of Mormon Studies supports research, teaching and programming at the intersections of race and religion. Established in 2017 with support from the David & Melinda Simmons Foundation, the Simmons Chair is held by award-winning Professor W. Paul Reeve. With the funding provided by the Simmons Chair, Reeve and his team of Mormon Studies students and scholars have established the groundbreaking Century of Black Mormons database, hosted conferences, programs, and provided scholarship and research support to students. Gifts to this important fund will go directly toward research, teaching, and programs related to the study of race and religion.

Click Here to Donate to the Chair of Mormon Studies 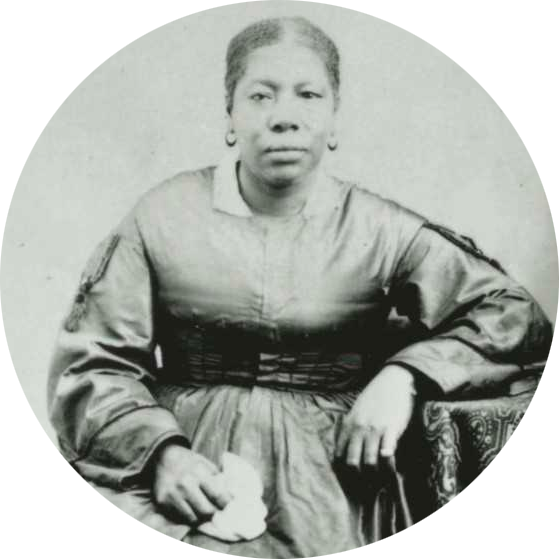 As we work to establish the University of Utah as the foremost voice in the study of the Latter-day Saint tradition with a priority of illuminating diverse voices and perspectives, we do so in honor of black Mormon pioneer Jane Manning James. The Jane Manning James Endowment in Mormon Studies supports our ongoing commitment to the study of religion from underrepresented perspectives. All gifts to the Jane Manning James Endowment support the following work in race and religion: · Jane Manning James graduate research awards for graduate students; · The hiring of adjunct professors and visiting scholars to teach and provide public programming; · Research and travel grants to present at conferences, study in archives, and conduct research; · Conference hosting support for ongoing public conferences.

Click Here to Donate to the Jane Manning James Endowment 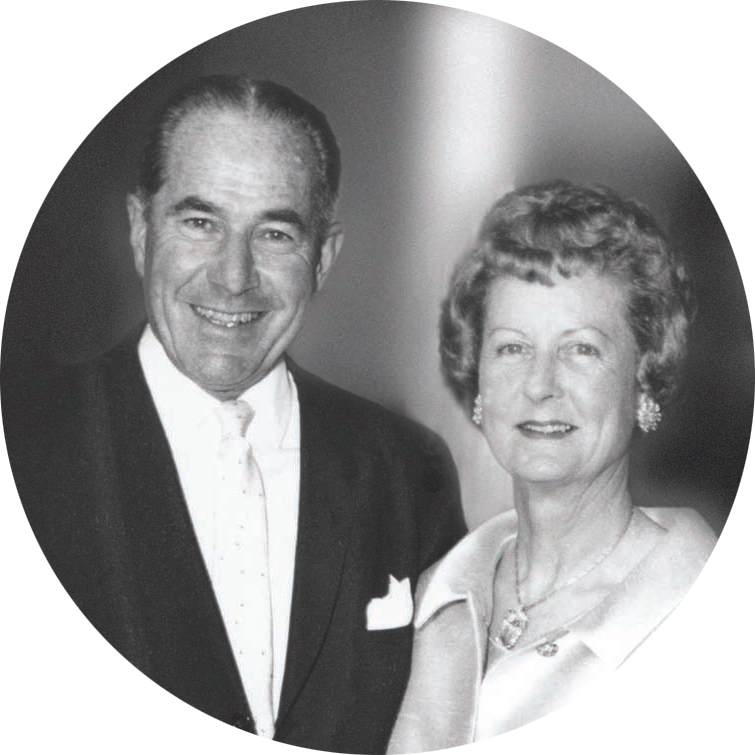 The first of its kind in the nation, the Mormon Studies fellowship at the University of Utah provides a doctoral student funds to spend a year researching the history, beliefs, and culture of the Church of Jesus Christ of Latter-day Saints and its members, or any religious group that traces its roots to Joseph Smith Jr. The fellowship was originally established with a grant from the George S. and Dolores Doré Eccles Foundation. Thanks to generous donors, a robust endowed fund has been created to ensure future funding for excellent Mormon Studies doctoral students from across the country. All gifts to the Mormon Studies Endowed Graduate Fellowship go directly to supporting this annual fellowship.

CLICK HERE TO DONATE TO THE Mormon Studies Gradate Fellowship

WE THANK THE FOLLOWING FOR THEIR SUPPORT