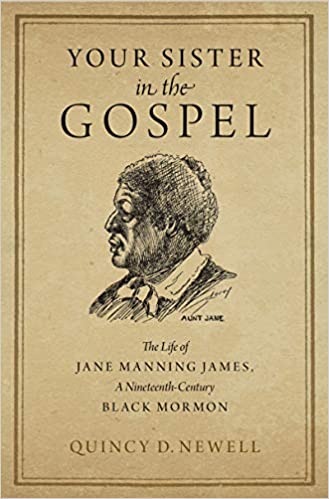 Your Sister in the Gospel: The Life of Jane Manning James, a Nineteenth-Century Black Mormon

Your Sister in the Gospel is the first scholarly biography of Jane Manning James or, for that matter, any black Mormon. Quincy D. Newell chronicles the life of this remarkable yet largely unknown figure and reveals why James's story changes our understanding of American history.
Purchase Book 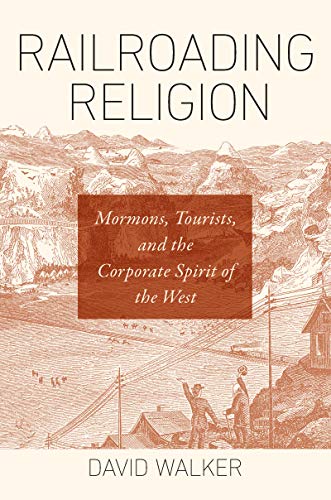 Railroading Religion: Mormons, Tourists, and the Corporate Spirit of the West

Railroads, tourism, and government bureaucracy combined to create modern religion in the American West, argues David Walker in this innovative study of Mormonism's ascendency in the railroad era. The center of his story is Corinne, Utah—an end-of-the-track, hell-on-wheels railroad town founded by anti-Mormon businessmen. In the disputes over this town's frontier survival, Walker discovers intense efforts by a variety of theological, political, and economic interest groups to challenge or secure Mormonism's standing in the West.
PURCHASE BOOK 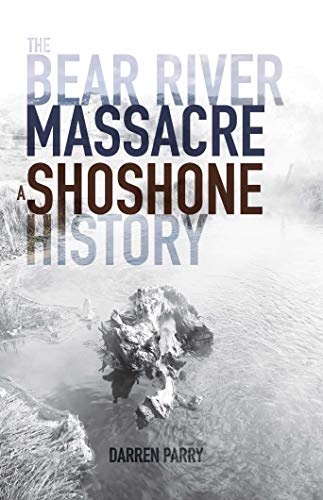 Even though the Bear River Massacre was a defining event in the history of the Northwest Band of the Shoshone, in Parry’s retelling the massacre did not trap his people in death, but offered them rebirth. While never flinching from the realities of Latter-day Saint encroachment on Shoshone land and the racial ramifications of America’s spread westward, Parry offers messages of hope. As storyteller for his people, Parry brings the full weight of Shoshone wisdom to his tales—lessons of peace in the face of violence, of strength in the teeth of annihilation, of survival through change, and of the pliability necessary for cultural endurance. These are arresting stories told disarmingly well. What emerges from the margins of these stories is much more than a history of a massacre from the Shoshone perspective, it is a poignant meditation on the resilience of the soul of a people.
PURCHASE BOOK 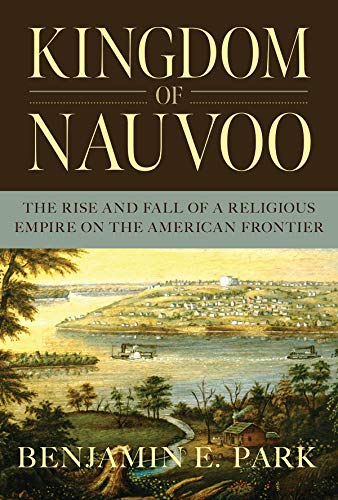 Kingdom of Nauvoo: The Rise and Fall of a Religious Empire on the American Frontier

Compared to the Puritans, Mormons have rarely gotten their due, treated as fringe cultists at best or marginalized as polygamists unworthy of serious examination at worst. In Kingdom of Nauvoo, the historian Benjamin E. Park excavates the brief life of a lost Mormon city, and in the process demonstrates that the Mormons are, in fact, essential to understanding American history writ large. Drawing on newly available sources from the LDS Church—sources that had been kept unseen in Church archives for 150 years—Park recreates one of the most dramatic episodes of the 19th century frontier.
PURCHASE BOOK 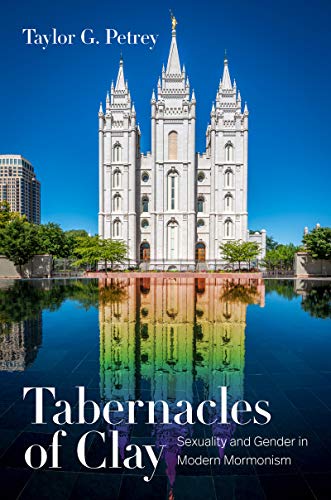 Tabernacles of Clay: Sexuality and Gender in Modern Mormonism